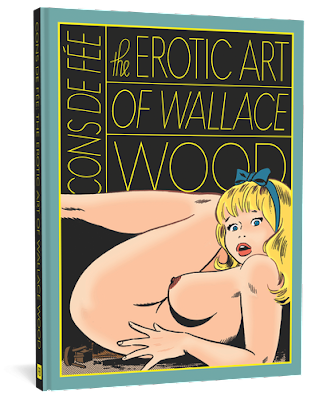 Booksteve recommends for Wallace Wood fans.
Posted by Booksteve at 1:17 PM No comments: