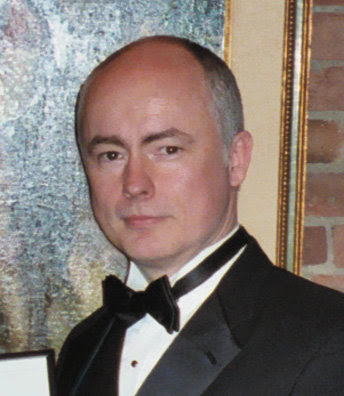 If you're on Facebook, check out Vanguard Productions at http://www.facebook.com/pages/Vanguard-Productions/127661820833
Posted by Booksteve at 12:56 PM