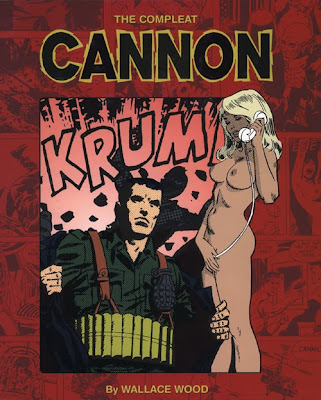 Going for about two hundred dollars used at Amazon and elsewhere on the 'Net, thought I'd tip off Wood fans that Fantagraphics' volume, THE COMPLEAT CANNON, is still available through the publisher at its original price of only $19.95! If you're a (grown-up) Wood fan, this collection features some of his best work from the seventies! 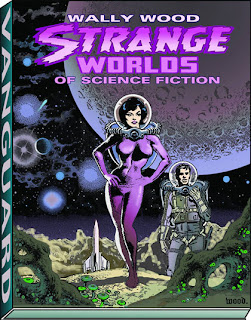 An Earthman On Venus,

The Monster God of Rogor,

The Opium Smugglers of Venus,

Trail to the Asteroid Hideout,

The Weapon Out of Time,

Kenton of the Star Patrol, 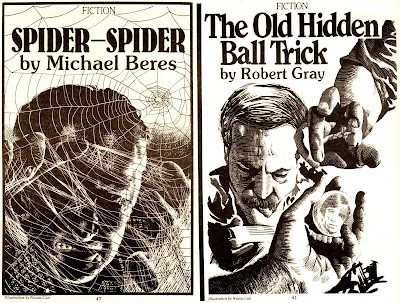 One of my favorite former Woodworkes is Nick Cuti, creator of MOONCHILD and, with Joe Staton, co-creator of E-MAN. Here's some lesser known art from Nick.

On Facebook, Rob Imes noted:For many years, the illustrations in Alfred Hitchcock's Mystery Magazine were uniformly by one (?) artist whose scratchy style emphasized story-title lettering as much as the art. That all changed with the August 1982 issue when new editor Cathleen Jordan brought in a variety of excellent artists to provide the opening illos, among them former Charlton editor-writer Nick Cuti. The Cuti art shown here is from the Jan. 1985 (left) and April 1984 issues.
Posted by Booksteve at 12:26 AM 2 comments: 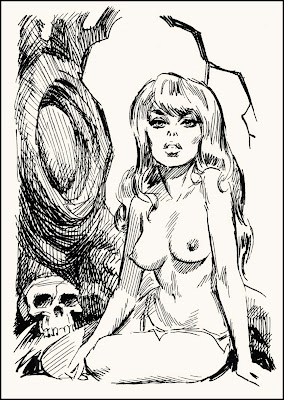 Here's a compilation of the single illustrations Wood did over time for his WORLD OF THE WIZARD KING dream project prior to completing his KING OF THE WORLD graphic novel. Most, if not all, of these originally appeared in WITZEND. Definitely some of his most heartfelt art.

http://mydelineatedlife.blogspot.com/2011/08/wallys-world.html
Posted by Booksteve at 6:57 AM 2 comments: 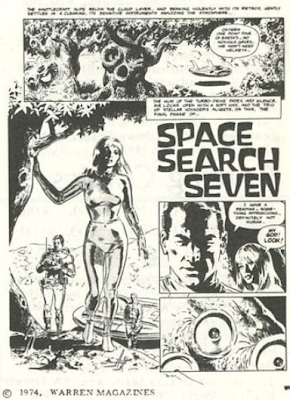 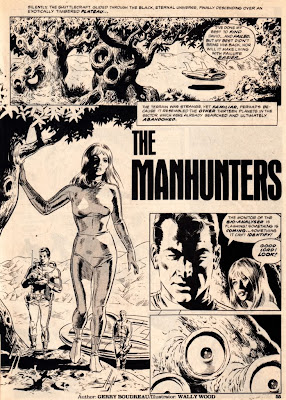 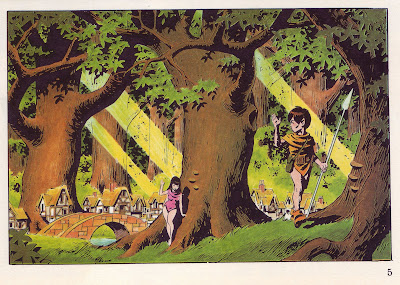 Nick Caputo devotes the latest post at his new blog to Wally Wood. Check it out!
http://nick-caputo.blogspot.com/2011/08/musings-on-great-wally-wood.html
Posted by Booksteve at 2:17 PM 1 comment: 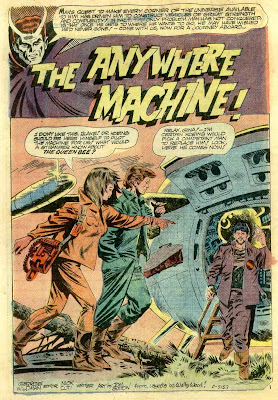 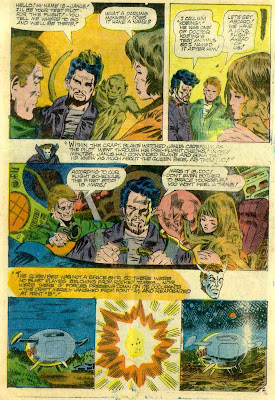 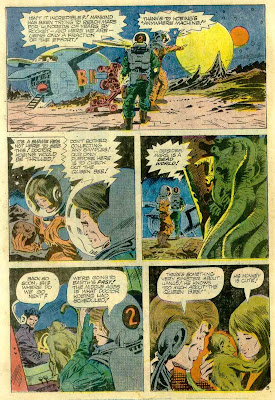 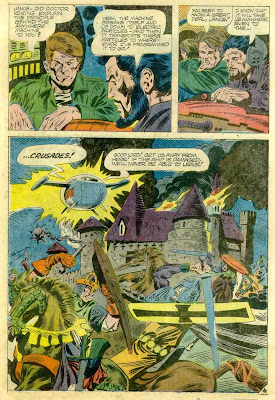 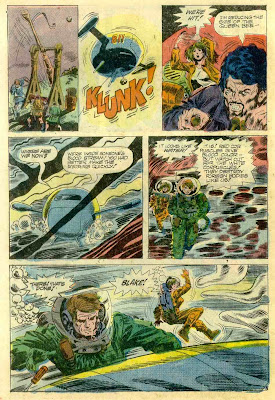 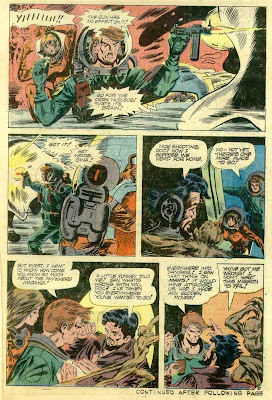 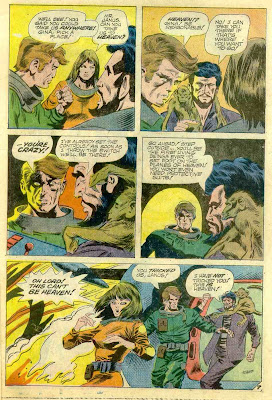 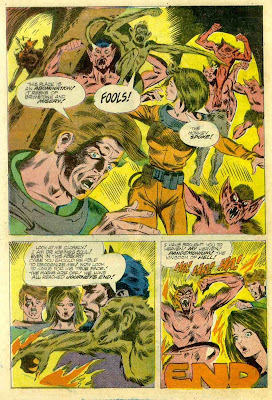 Posted by Booksteve at 2:14 PM No comments: 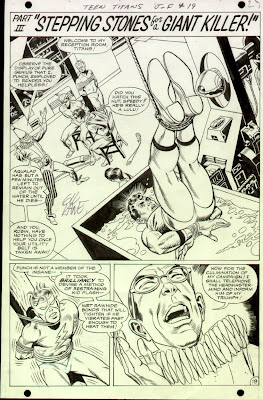 A couple of pages from what I always considered a really nice ink job--Wood over Gil Kane pencils on TEEN TITANS in the sixties. 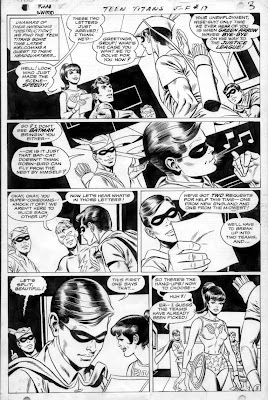 Here's a brief, illustrated Wood bio from JVJ Publishing, home of Jim Vadeboncoeur, Jr, co-author, along with Bhob Stewart, of the indispensable book THE WALLACE WOOD CHECKLIST. Check out the rest of Jim's site to discover many other wonderful illustrators.

http://www.bpib.com/illustrat/wood.htm
Posted by Booksteve at 8:16 AM No comments: 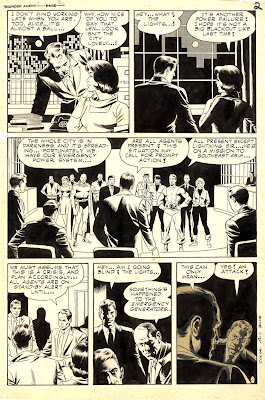 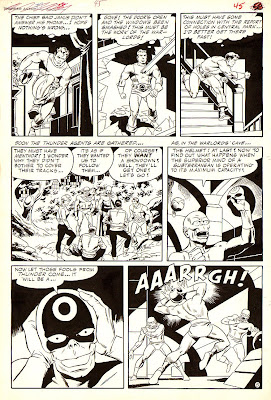 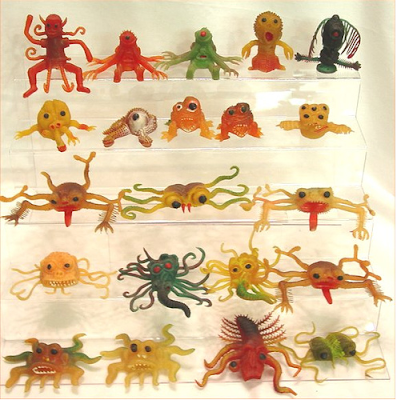 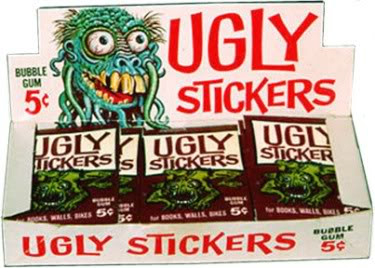 I had some of these as a kid but, of course, had no idea that they were actually designed by Wally Wood and Basil Wolverton as Topps' 1965 UGLY STICKERS. The realized in rubber versions were, if I recall, available in gumball machines two years later as RUBBER UGLIES.
Posted by Booksteve at 5:15 PM 2 comments: 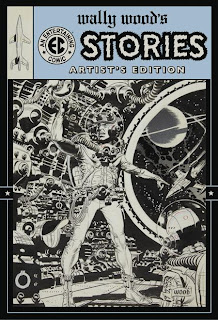 https://shop.idwpublishing.com/wally-wood-s-ec-stories-artist-s-edition-pre-order-1.html
Posted by Booksteve at 9:56 AM 4 comments: 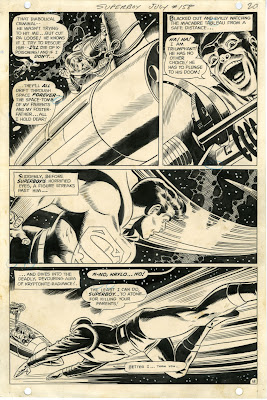 Here's a later Bob Brown/Wally Wood page from the issue of Superboy that I used to have an original page from.
Posted by Booksteve at 3:42 PM No comments: 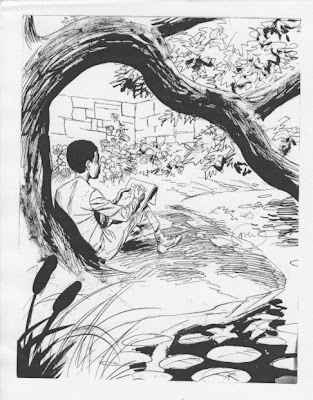 Posted by Booksteve at 12:54 AM No comments: 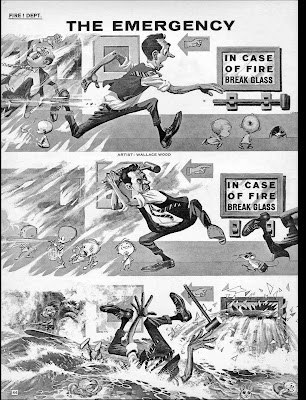