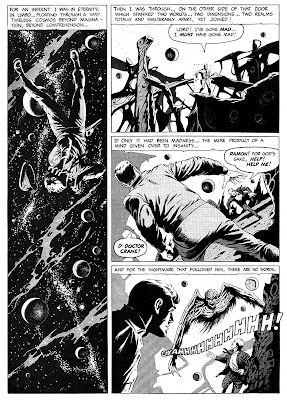 While you're over at that site, why hot revisit "The Curse" also at
http://blacknwhiteandredallover.blogspot.com/2009/11/post-6-curse.html
Posted by Booksteve at 7:07 AM