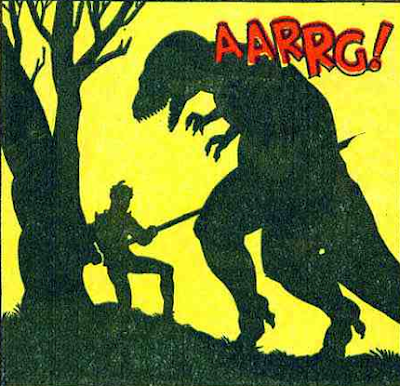 Out of all of Woody's sidekicks, one might argue that, at least in the seventies, the most successful were Nick Cuti and Wayne Howard, both of whom were quite prolific at Charlton Comics. Here's a link to a 1974 story written by the former and drawn by the latter. It seems to have been a series tryout but never went anywhere.
http://diversionsofthegroovykind.blogspot.com/2011/01/ol-grooves-request-line-travis-in.html
Posted by Booksteve at 7:15 AM