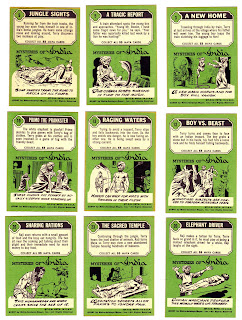 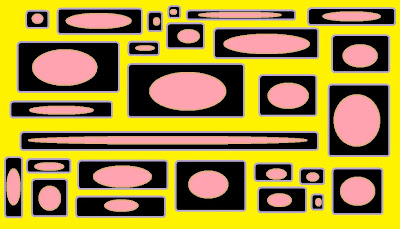 Been sidelined with computer issues much of this past week but we have here, courtesy of Wood mega-fan (and a reputable artist in his own right!) Ronn Sutton some truly rare Woodwork. MAYA was a short-lived 1967 TV series about two boys and elephants in India. Former DENNIS THE MENACE Jay North (by that point age 16) starred but was overshadowed by his more exotic co-star Sajid Khan who was played up in the fan mags as a teen idol. None of this matters oth 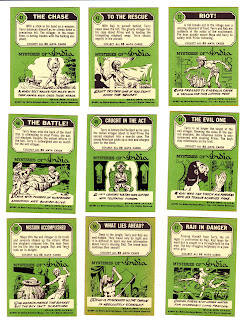 er than the fact that the show's brief popularity led Topps to do a series of trading cards. Since the front sides of the cards were photos, these have long gone unnoticed as Woodwork but the back of each card has an illustration and Ronn notes that 22 of these are obviously by Wallace Wood! Being the generous sort he is, we are able to share some of them with you here today. Thanks, Ronn!
Posted by Booksteve at 1:29 PM